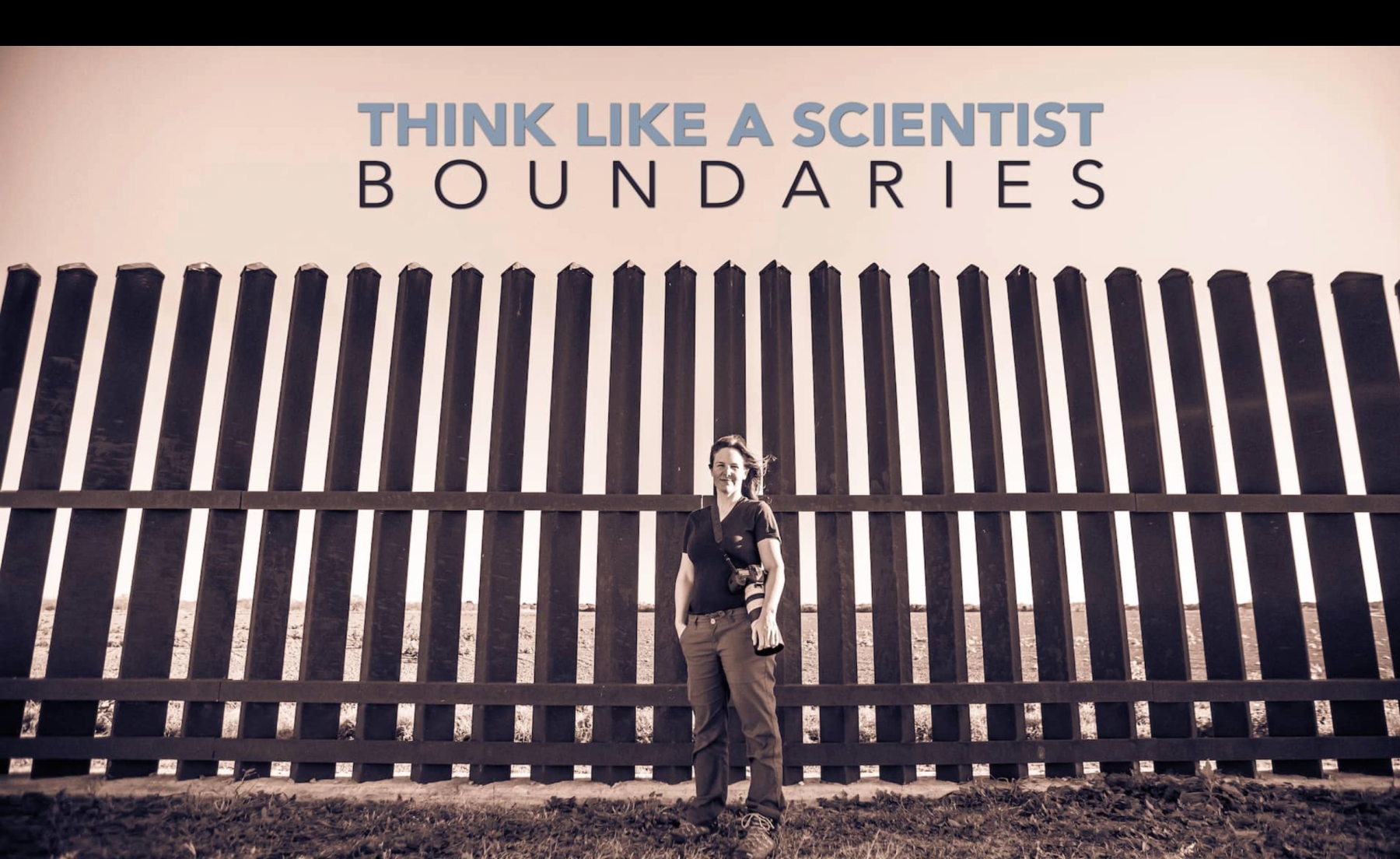 The US-Mexico border wall boondoggle didn’t start with Donald Trump. Despite its exorbitant cost, wasteful, ineffective nature, and destructive impact, all of the current presidential hopefuls – on both sides of the political spectrum – have voted in support of border wall on the southern US border. Bernie in 2013, Hillary in 2006, Ted Cruz every chance he gets. There are many reasons why Americans could resent this reality: the waste of billions of our taxpayer dollars over the past decade; the useless, farcical nature of walls as a means of stopping people from moving across the landscape; the thousands of migrant deaths it has led to on our southern border; the environmental destruction it has brought to many national parks, wilderness lands and wildlife refuges. This film is about one reason, one very important reason why building a border wall is not worth the cost.