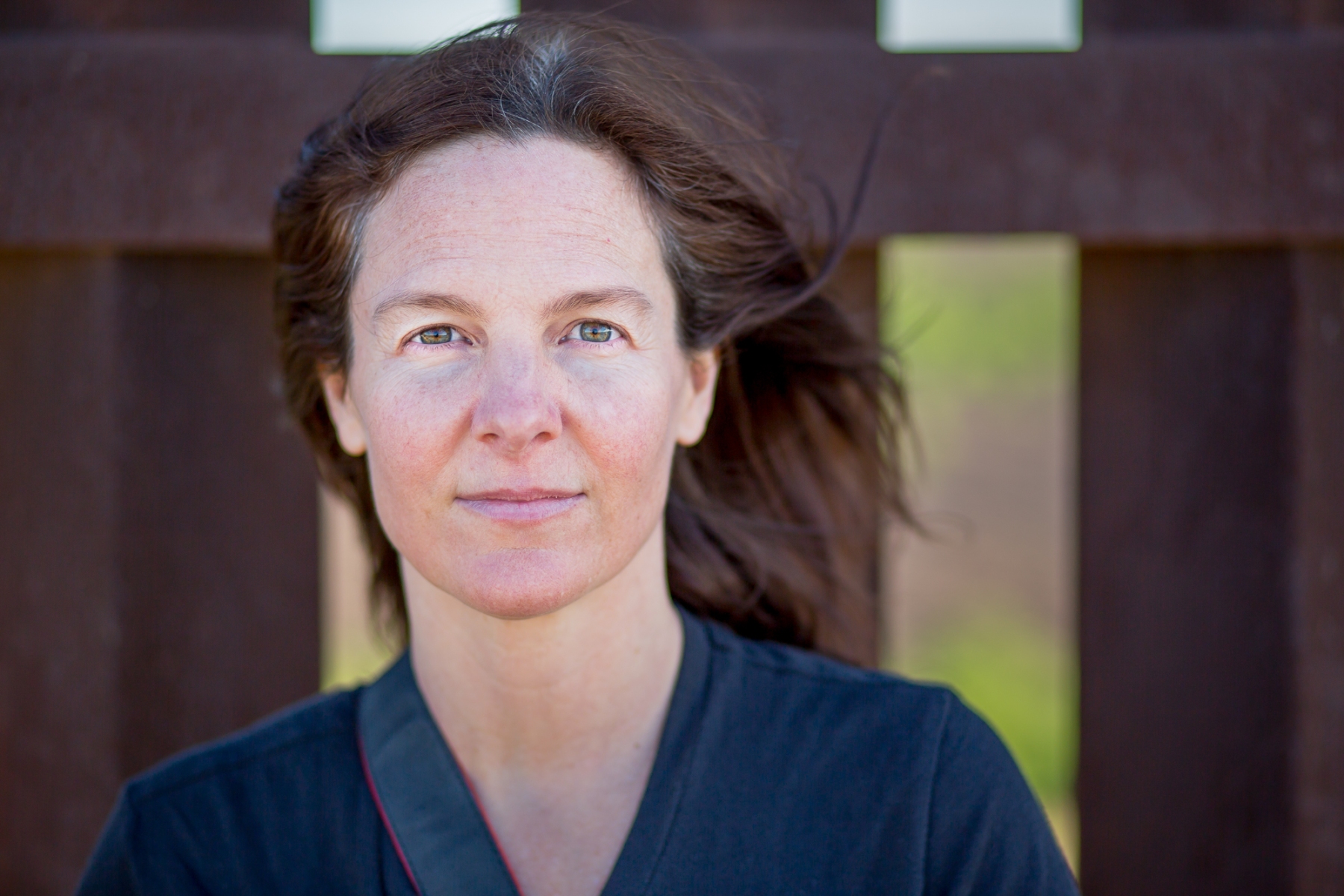 Krista Schlyer is an award-winning photographer and writer focusing on conservation, biodiversity and public lands. She has worked throughout North America, from the arid borderlands of the American West and fire-forests of the Southeast, to the urban rivers of Washington DC. Schlyer is a Senior Fellow in the International League of Conservation Photographers and winner of the Ansel Adams Award for Conservation Photography, National Outdoor Book Award, and Vision Award from the North American Nature Photographers Association.

Contact Krista: kris_schly@yahoo.com or use the form at the bottom of this page. 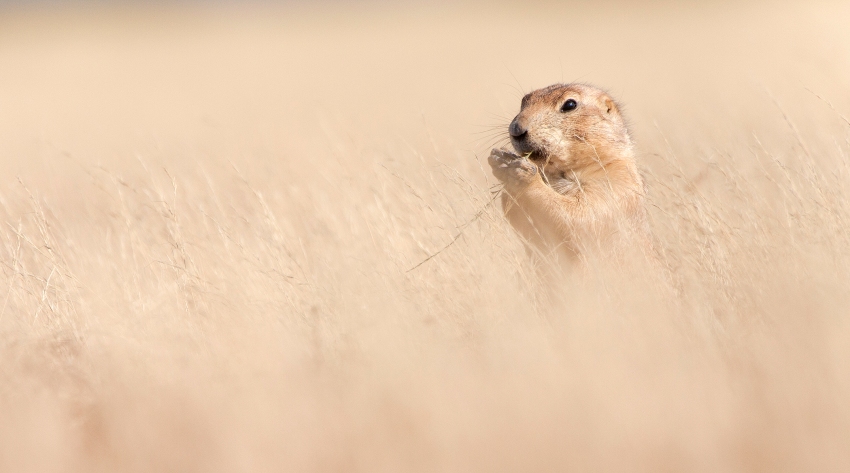 Since obtaining a master’s degree in journalism in 1997, Schlyer has been contributing stories and photography to magazines, books and websites, including BBC, National Parks, Defenders, High Country News, Audubon, and The Nature Conservancy. Her stories and other publications have focused on wildlife like the desert tortoise, bison, prairie dog, and larger environmental issues including global warming, wildlife migration corridors and urban waterways.

Over the past eight years, Schlyer’s work has focused heavily on documenting the US-Mexico borderlands and the changes brought about by US border and immigration policy. This project has included leading a 17-member expedition along the entire 2,000-mile border with fellow photographers in the International League of Conservation Photographers. Schlyer curated a traveling exhibit from that expedition that has shown throughout the United States, including shows in the US House and Senate.This project included a book about the borderlands titled Continental Divide: Wildlife, People and the Border Wall, which has received national recognition, including the National Outdoor Book Award for 2013 and the “Best of the Best” of university presses honor from the American Library Association.

Schlyer is the author of two other books, including Almost Anywhere: Road Trip Ruminations on Love, Nature, National Parks and Nonsense, and River of Redemption: Almanac of Life on the Anacostia, which will be released November 2018.

Southwest Book of the Year

Review of Continental Divide in the Tucson Weekly

Recommendation of Continental Divide by the Texas Observer

Review of Continental Divide by the Society of Environmental Journalists

Review of Continental Divide by WildPlanet

Recommendation by Get Out Chattanooga

Included in 7 Books all Outdoor Photographers Should Read

Slideshow of Krista’s work on BBC

Interview with Krista on GreenSense